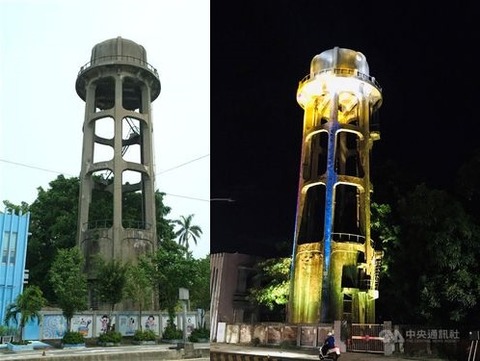 #BlackLivesMatter march in Tokyo. In this video, you can see how many people joined today. 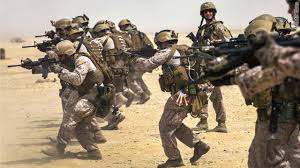 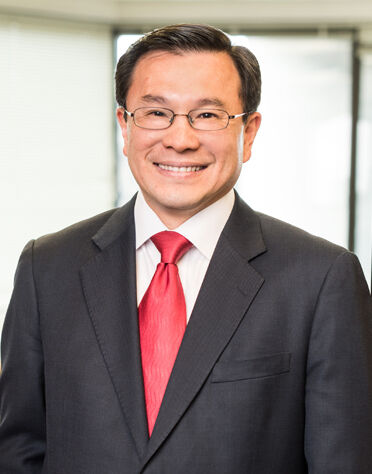 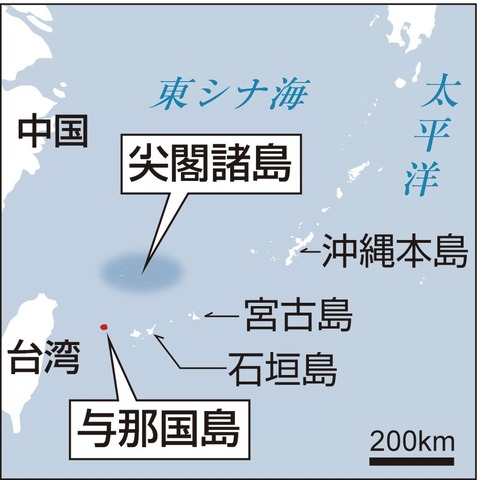 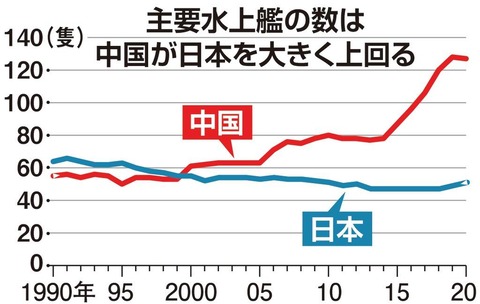 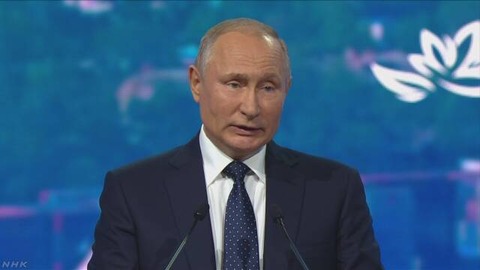 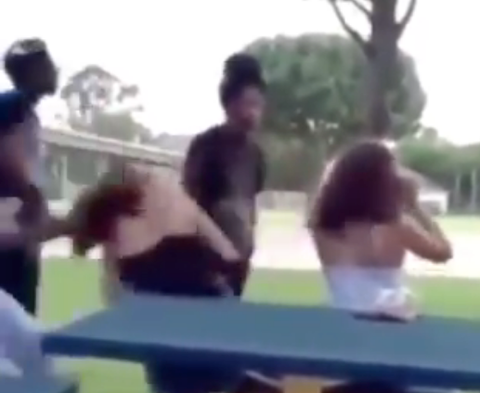 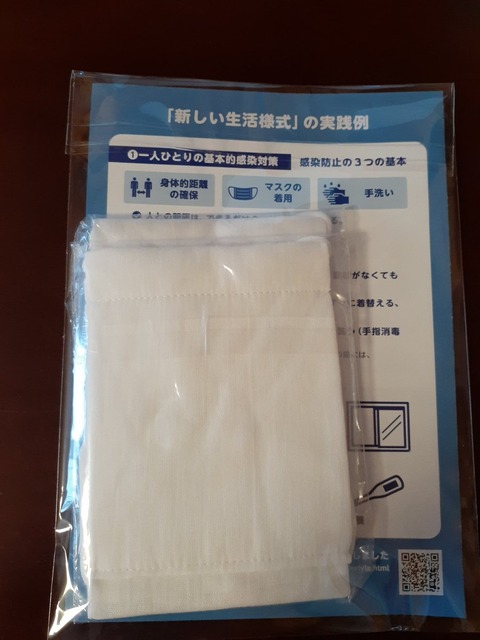 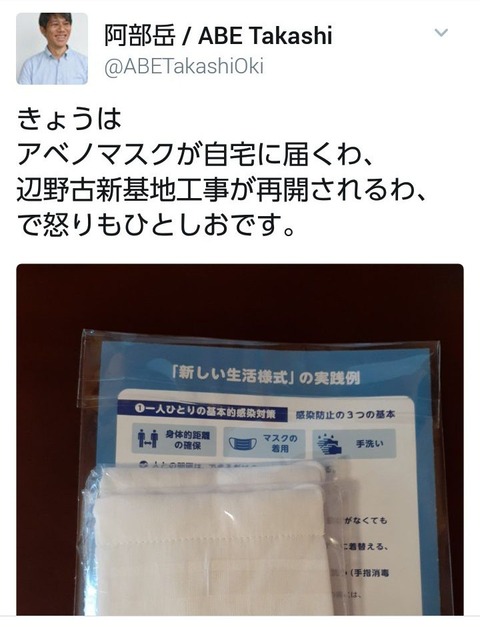 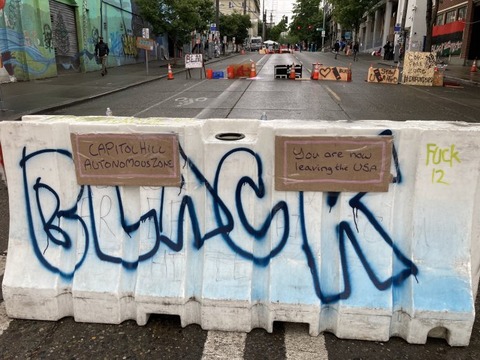 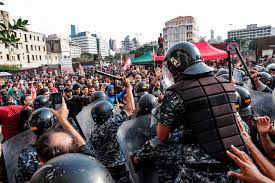 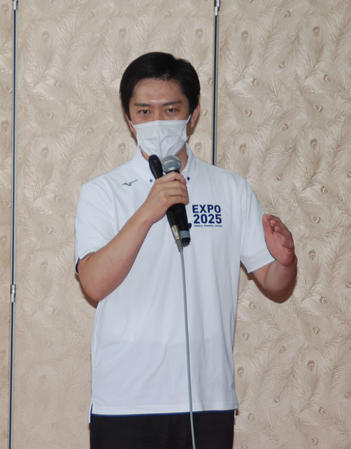 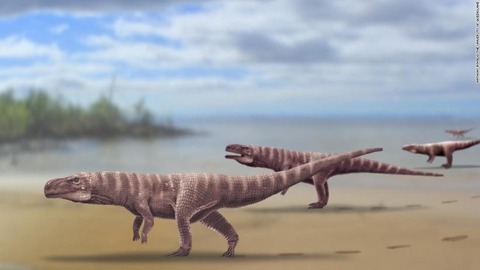 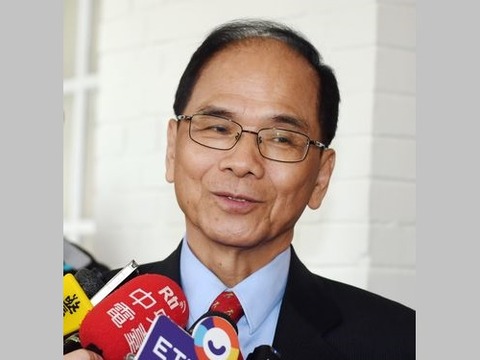 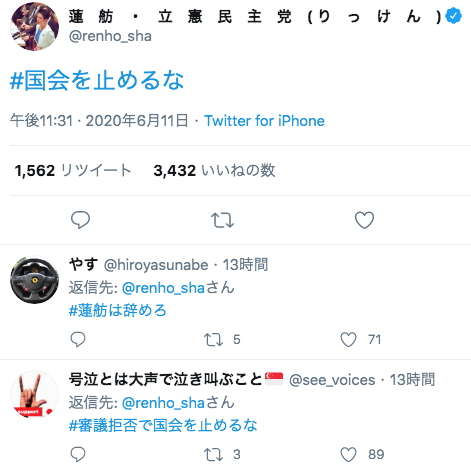 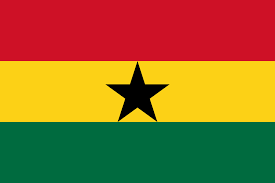 ・Protesters have taken over a six-block zone in Seattle which they are calling the Capital Hill Autonomous Zone (CHAZ)
・Trump called them 'domestic terrorists' and 'ugly anarchists' and ordered Dems to take back control
・While some of the protesters are armed and standing guard at entry checkpoints, the majority are not
・On Wednesday night, they ate free vegan pizza that had been delivered and watched Paris is Burning
・There are free stations giving out sunscreen, hand sanitizer and snacks, and live musical performances
・In Portland, protesters tried briefly to set up their own free zone by moving police fencing
・They played beach ball, flew paper planes over the fence to cops and danced before dispersing at 2am
・The protests come amid growing national distrust of police in the wake of George Floyd's May 25 killing
・Seattle Mayor Jenny Durkan told Trump on Thursday to 'go back to your bunker'

Protesters who have formed a free zone in Seattle to keep police out spent the night dancing in the street, dining on free vegan pizza and watching movies under the watch of armed guards,
after being deemed 'domestic terrorists' by a furious President Trump who has ordered Democrats to regain control of the city.

The protesters have formed a six-block area they are now calling CHAZ - Capital Hill Autonomous Zone - in revolt against the police.

There are armed people there but the majority, according to those at the scene, are peaceful. Some Seattle residents say they have walked through the area with their dogs at night and that it is 'more peaceful' than when the National Guard were there.
There are free stations offering sunscreen, hand sanitizer and snacks, and plant and flower gardens have been set up.